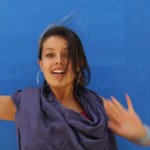 10 Bolivian words you should know

Even though Spanish is my mother tongue, I have found it difficult to understand some of the words and expressions used in Bolivia.

Hence, I created a list of the top ten words you should be aware of, if you are thinking about visiting this beautiful country.