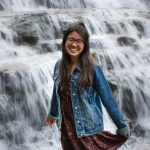 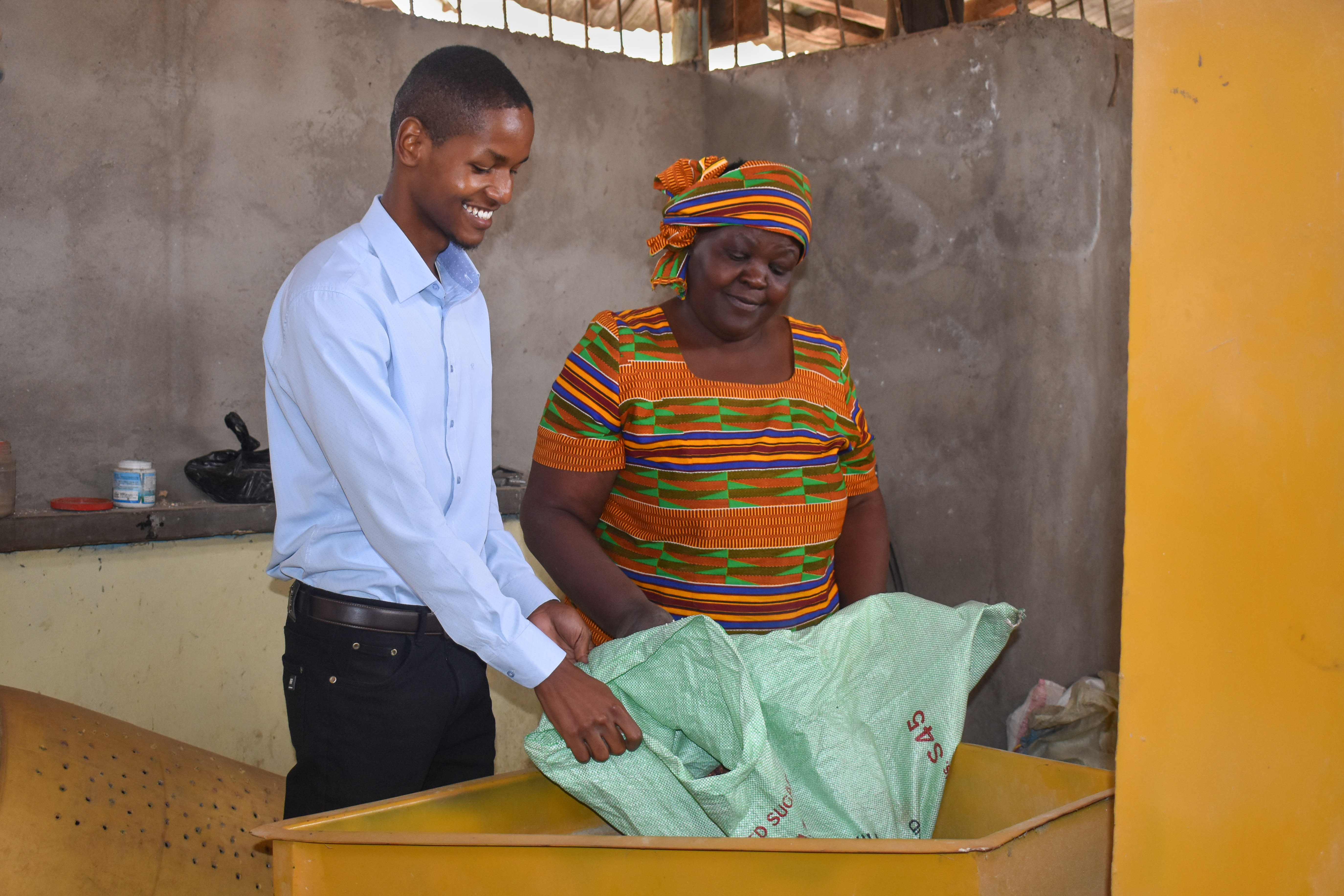 As a Canadian, I typically take pride in my home country for its multiculturalism, peace, and freedom. Even to the world, Canadians are often regarded as being nice, polite, and peaceful and Canada as being a country that offers many freedoms.

Therefore, coming to Tanzania, I was surprised to learn that the national motto is « Uhuru na Umoja » (Freedom and Unity). What a powerful declaration and admirable central pillar for a nation. Yet, it is also certainly a tall order to meet. Even Canada’s motto is simply « From Sea to Sea » … As a result, I have been very intrigued to see how freedom and unity play out in the every day.

Tanzania’s national motto was adopted in 1964 when Tanganyika, the sovereign state of Tanzania established at independence from the United Kingdom, amalgamated with the island of Zanzibar to form the United Republic of Tanzania [1] . Thus began Tanzania’s journey as a peaceful nation with national unity.

Tanzania is special in being one of the African countries that has been relatively calm, cohesive, and in social harmony since independence. Despite being home to over 120 tribes, Tanzania has not been a battleground for conflicting identity groups. The first president of Tanzania and Tanganyika at independence, Julius Nyerere, was very active in discouraging discrimination based on race, religion, tribe, and ethnicity [2] . Even to this day, the nation is still heralded for its political stability, unity and accord.

For this reason, throughout my time here, I have been witnessing and looking out for how different groups interact and coexist together. Both Muslim and Christian holidays are celebrated in the country, and the national language of Swahili is rooted in Bantu and Arabic – making it closely related to the local languages ​​already spoken. My coworkers and many others have moved to different tribal regions for school and employment, and do not actually know what tribes some of their friends are from.

One friend of mine, a native Tanzanian, even commented during a discussion about diversity that he believes diversity can fuel economic growth in Tanzania. He said he sees ethnic diversity as offering varied experiences and opportunities to learn from, and is the way to be stronger together in working towards improvement.

National unity may be a source of pride for Tanzania, but even with a growing market economy now, there is not necessarily great freedom – especially for women.

Women’s rights are constitutionally guaranteed and Tanzania has been part of international commitments to women’s rights such as the 2006 United Nations Security Council resolution on gender equality, protection and participation of women, as well as the Millennium Development Goals (MDGs), namely MDG 3 on gender equality and women’s empowerment [3]. 30% of the national assembly seats have been designated for women, and women can now hold government offices and take up careers that have been traditionally regarded as for men. My supervisor, a self-assertive young woman, is not only a lawyer but the Arusha Regional Executive Officer of the Tanzania Chamber of Commerce, Industry, and Agriculture (TCCIA).

Despite these commitments and changes, females still generally have less schooling than their male counterparts and traditional familial and social dynamics limit equality of economic opportunities. Women continue to have less access than men to property ownership, credit, training and employment[4].  Some banks are unwilling to give loans to women as their access to property and collateral is limited. Many young women also have unregistered businesses, as they do not have much access to business information and the registration regulations are written in English, which they do not understand well. Disappointingly, they are not usually well-assisted by the officials.

I am therefore excited to be always learning about how my partner organization TCCIA is supporting this integral proportion of society and the business community more and more. TCCIA already offers loans that are specifically intended for youth and women to access easily, business training, and assistance in business registration. Just this past week, however, at the national TCCIA annual general meeting, an even stronger emphasis for increased support for female entrepreneurs was declared. 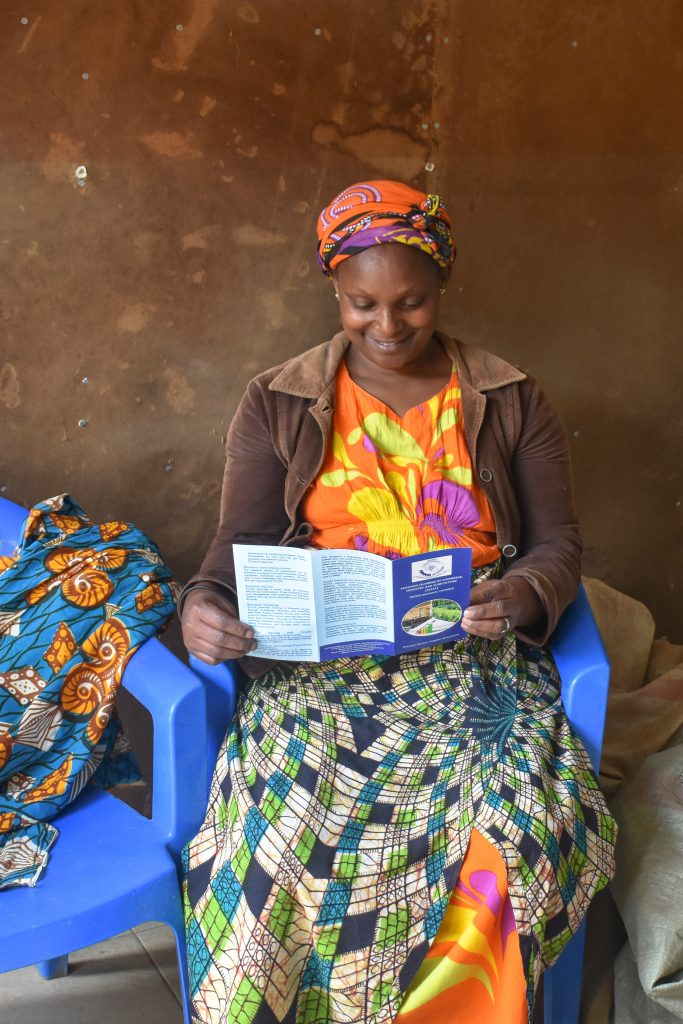 One of the entrepreneurs who has been part of the Young Entrepreneurs Program (YEP) that TCCIA Arusha assists with, is a single mother with three children. Her savings for the year are always used to pay the children’s school fees. As a result, she cannot use the money to invest back into her business for development and revenue increase. It has been a constant struggle being responsible for the children and family, having « just enough » but not enough to grow and improve circumstances. Through YEP and TCCIA, she has gotten the business knowledge and training, assistance and access to loan, and now, focused services for women in the business community as well.

Just as ethnic diversity can grow to help the growth community, gender equality can too. With support for the majority of the business community which are micro and small-and-medium enterprises (SME) (the categories which women are mostly working in), the overall local economy can be bolstered from the bottom up. TCCIA works to support all sizes of enterprise, but often the largest enterprises have the loudest voices for their demands. Their needs are advocated for but the voices of many SMEs and micro-enterprises cannot be left unheard or relegated to being secondary in importance. It is important for them to be prioritized, lest they be left stagnant in growth and remain poor while the large businesses grow richer. 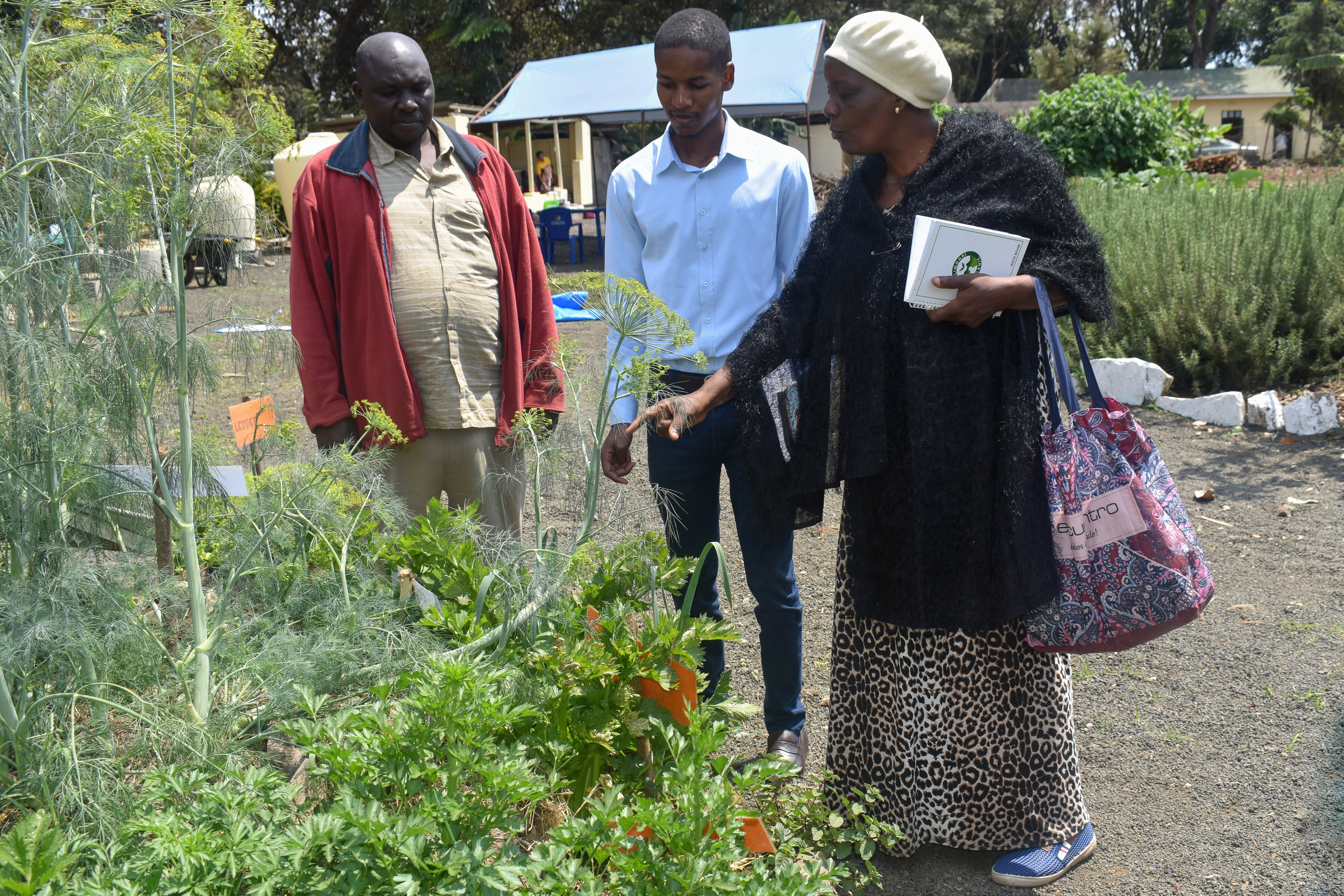 Training instructor for women in the food processing industry gives a tour of the centre to TCCIA staff. 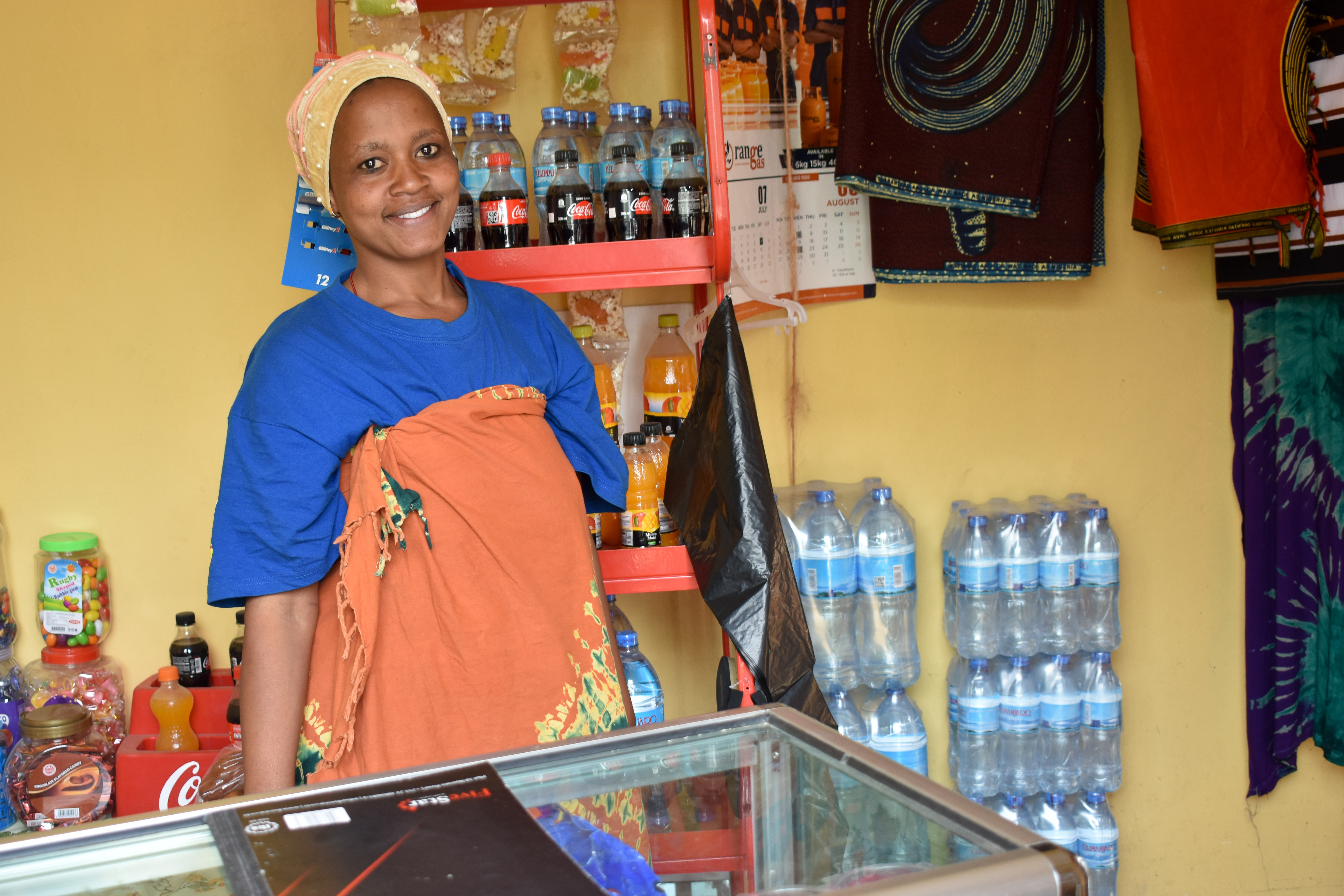 Tanzania may be a leader in its acceptance of ethnicities and its political unity, but it cannot yet declare that it is a nation of « Freedom and Unity ». Although there are religious freedoms and racial unity, there is still a lot of work for a united push for gender freedom.

For a nation to grow together, leave no man behind – or in this case, no woman.

[1] About Tanzania. (nd). Retrieved from

[4] Majenga, A., & Mashenene, RG (2-14). Socio-Cultural Factors and Financial Performance among Women Small and Medium Enterprises in Tanzania. European Journal of Business and Management , 6 (32), 153-165.